British Telecom are one of the largest companies in the UK and are world renowned as a leader in telecommunications.

FBT approached the 1st Containers team to help them increase their storage capacity. Although BT only needed containers for general equipment storage, their requirements were still quite specific. All details were passed to our in-house technicians and engineers who worked directly with the client to ensure everything ran smoothly. As BT required 50 containers on various sites from Cornwall to Aberdeen, 1st Containers was well positioned to help, as we have depots located around the UK, allowing us to supply units quickly and efficiently.

Our engineers got to work straight away with the main job being to paint each and every container to comply with BTs corporate guidelines. Once this work was complete, the shipping containers were carefully transported, delivered and setup across the numerous BT sites. This was all achieved within a fast timeframe, and the biggest compliment has been BT’s ongoing custom.

Our in-house service gives clients a quicker turnaround and helps reduce costs by keeping everything under one umbrella.

British Telecom, originally part of the Post Office, was formed in 1980 and became totally independent of the Post Office a year later, in 1981. The origins of the company date back to 1846, making it one of the oldest telecommunications companies in the world. In 1984 it was privatised, with the government selling 51 per cent of shares to private investors. The company as a whole is now privatised with the government no longer holding any stakes in BT.

BT have continued to grow to be one of the largest telecommunications companies in the world by acquiring smaller telecoms companies across the globe. They have also diversified with some of their acquirements, most notably when purchasing the online electrical retailer Dabs.com for over £30 million.

Along with the BT Global Services across 170 countries, the BT Retail Division is a major supplier in the UK of, Telephony, Broadband and Subscription Television Services. 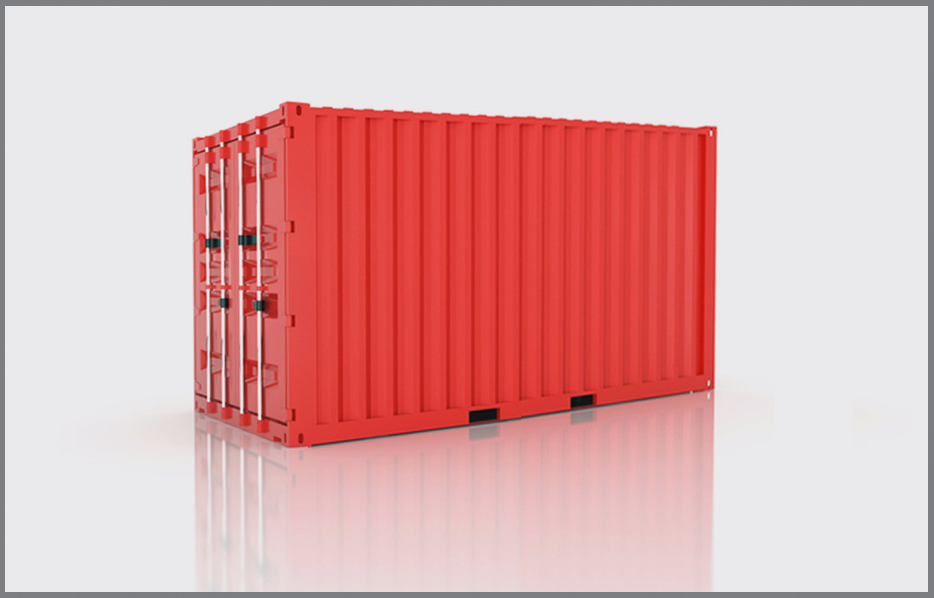 The 10ft shipping container has an internal storage space of 560 cubic feet and is ideal for the transportation of cargo. Our containers are frequently used by eBay and Amazon sellers to store dry foods and various stock.

Our 10ft containers are particularly popular within the construction industry, and many clients approach us to convert units into site offices and site entrance guardhouses. 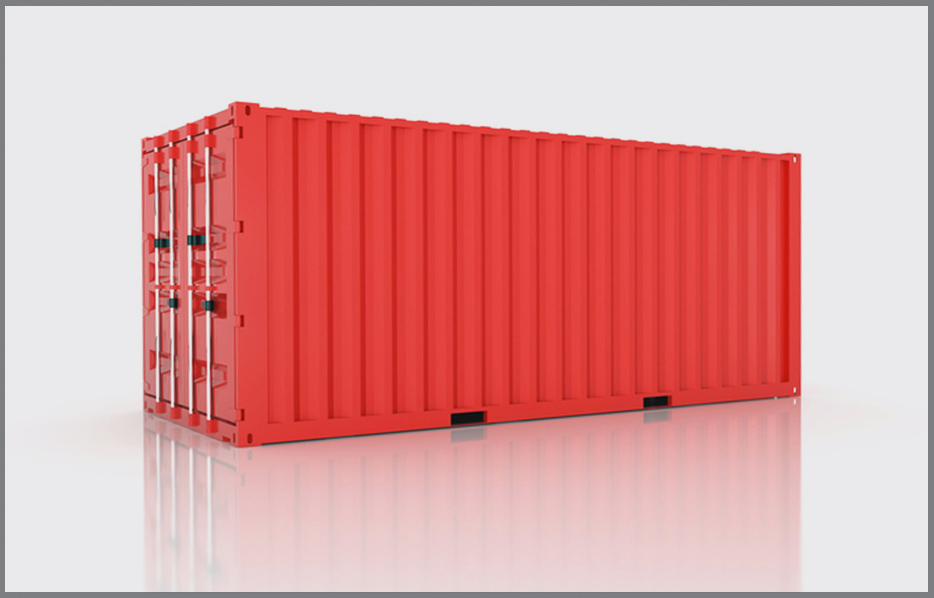 A 1st Containers 20ft shipping container has an internal storage space of 1160 cubic feet, making it an ideal, convenient, secure and safe way to transport and/ or store larger goods, such as machinery, stock, food and even cars.

Large enough to be used as a pop-up shop or garden room, this medium sized unit can also be used as an additional working space for your school or business. 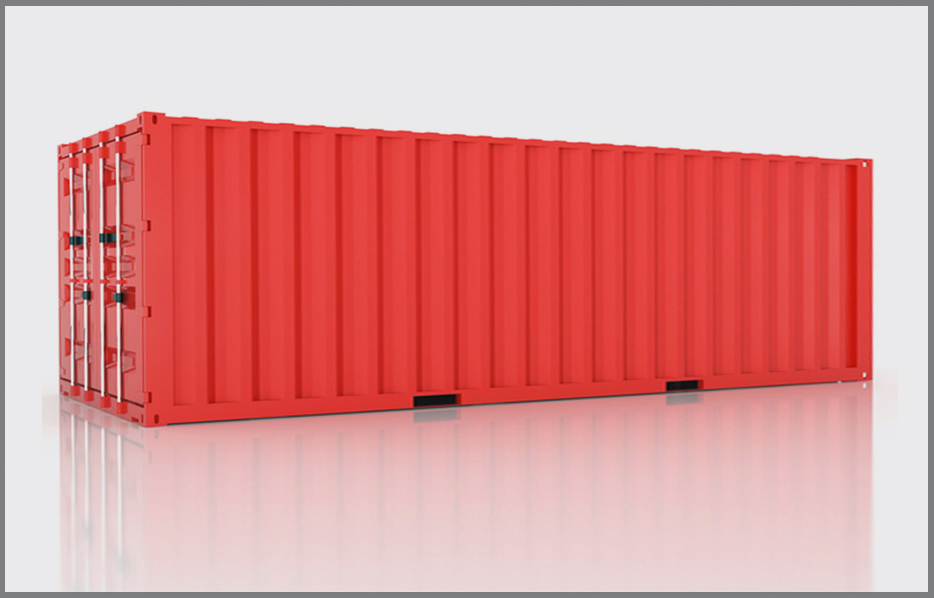 For storage purposes, the inside space is a massive 2360 cubic feet and 2640 cubic feet respectively, making 40fts ideal for storing machinery, vehicles and large quantities of stock.

Clients frequently ask us to convert these units into a variety of structures for long-term use including: on-site toilet blocks, office spaces, business workshops and sales offices. We have also been commissioned by major construction companies to convert 40ft shipping containers into workers accommodation. 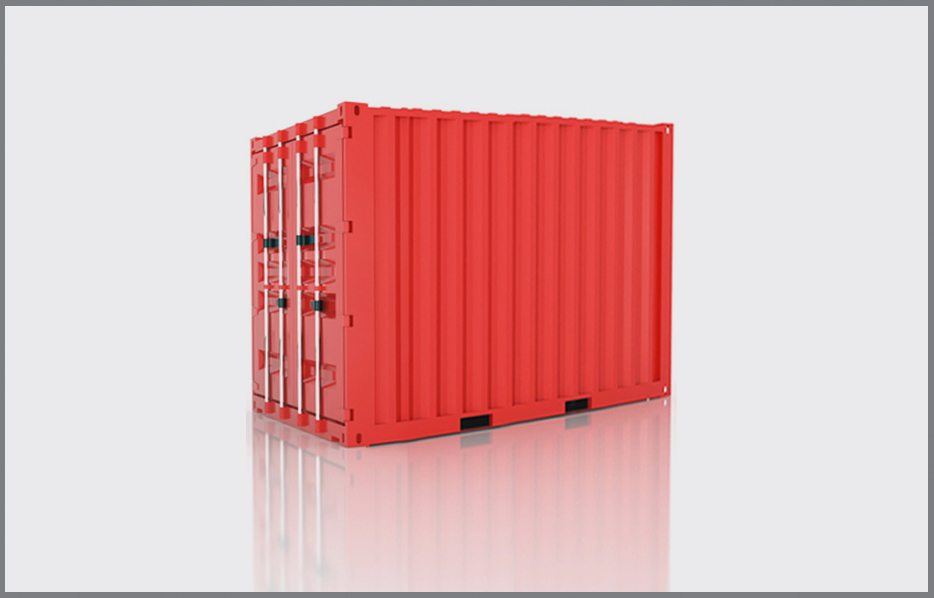 A 1st Containers 6ft shipping container has an internal storage space of 235 cubic feet, making it ideal to transport and/ or store smaller cargo consignments.

Our 6ft containers are also the perfect solution for personal storage and offer a great alternative to traditional home or business storage solutions. 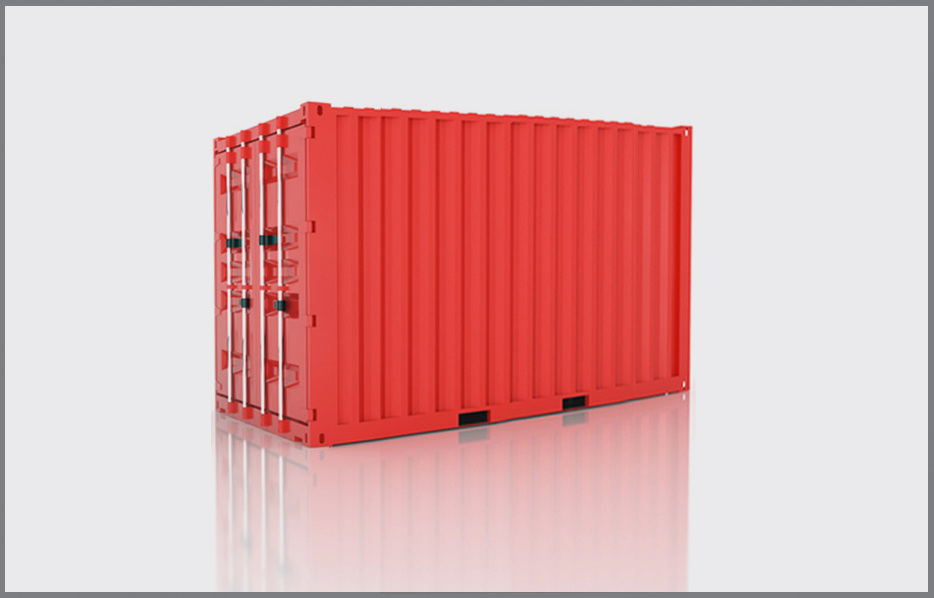 8fts are the ideal size for storing bikes, garden furniture, stock or personal items. These units can also be used for small conversions, in particular, individual toilets or changing facilities. Their compact size also makes them useful for business storage, in particular file storage.

VIEW MORE
We use cookies to provide the services and features offered on our websites, to monitor their use and to improve user experience.
By continuing to use this website you consent to our Privacy Policy. There's more information about cookies available at www.aboutcookies.org